Home Food and Agriculture Can agroecology feed the world? 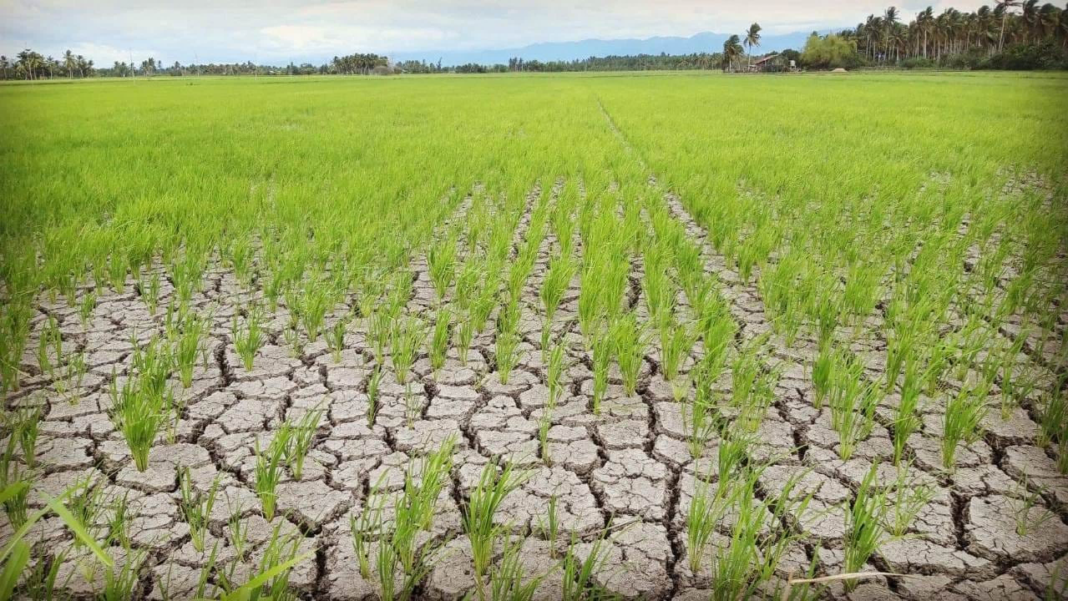 Can agroecology feed the world?

It is a dream? Or an economically feasible model that can feed a growing world population, expected to increase by 2 billion persons in the next 30 years, reaching 9.7 billion in 2050?

“Some people have been saying: Maybe it is more sustainable or it’s more resilient, but it’s not as productive and not as economically viable. This has been [shown] to be untrue, even in Europe,” Emile Frison, member of the International Panel of Experts on Sustainable Food Systems, told Degrees of Latitude.

“There are many examples throughout the world now, either at individual farms or at [the] community level or even at [the] regional level, where agroecological practices have been implemented and are showing their potential from … different points of view, including the economic point of view,” he said.

Since 2016, the Indian state of Andhra Pradesh has been the largest-scale example of how agroecology can be applied to increase yields and improve the economic condition of farmers. Zero Budget Natural Farming involves 500,000 peasants in the practice of community-based natural farming: no synthetic pesticides or fertilizers, preservation of the health of the soil, landscape regeneration, biodiverse productions, intense training of farmers, and the involvement of communities.

The Government of Andhra Pradesh aims to cover 6 million farmers by 2024 and the entire cultivable area of 8 million hectares by 2026. The programme was implemented because of the high rate of farmers’ debt, which has been linked to high suicide rates. More than a quarter of a million farmers have committed suicide in India in the last two decades. The strict measures adopted to prevent the spread of the coronavirus are exacerbating the suffering of farmers crippled by debt.

“India as a whole is a place where there have been hundreds of thousands of farmer suicides, farmers’ deaths … In the circle of purchasing expensive inputs and having crop failure, many hundreds of thousands of farmers have committed suicide over the years: there [has] been a lot of migration from the rural areas into the urban areas,” Daniel Moss, Executive Director of the Agroecology Fund, told Degrees of Latitude.

In an attempt to find solutions for sustaining their land and growing food more safely, thereby promoting their own good and that of consumers, “constituency organizations, primarily of women that have been very concerned about health and nutrition and farming issues” have pressured the Andhra Pradesh government to find a solution, Moss explained.

The ambition of “Zero Budget” is to end farmers’ heavy indebtment by dramatically reducing production costs, as well as not relying on credit and purchased chemical inputs. According to Frison, a study of the initiative has shown that productivity was 20 percent higher in agroecological farms than in farms using conventional agriculture techniques, industrial synthetic fertilizers, and pesticides. The agroecological farms also economically performed 50 percent better because of the lower costs of production and the capacity to sell at higher prices on the market, due to consumers’ recognition of the better quality of the products. A survey of 97 Zero Budget farmers reported increased yield, seed diversity, product quality, household food autonomy, income, and health, along with reduced farm expenses and credit needs.

However, India is not the only example of agroecology scalability. The Association of Organic Movement Federation of Kyrgyzstan – BiokG – is developing a network of organic “aymaks,” or groups of farmers. The project, supported by the Agroecology Fund, is based on collaboration among farmers to “develop a system of self-assessment of organic farms production quality, productivity and income generation, as well as their development related to organic agriculture technologies introducing, with respect to national traditions and heritage,” AGF explained. It started locally, at the village level, but expanded into a nation-wide network and could potentially spread to neighbouring countries. “That’s the idea of what we call [the] agroecology movement: there’s a lot of evidence and learning that may happen in one place [that can ripple…],” Moss said.

The lock-down has shown that supplying the urban population is also a challenge, particularly in times of crisis. Providing food from local producers, however, proved to have worked during the harsh months of the pandemic, even in a country where the confinement measures have been very strict, like the Philippines. However, also in the ordinary life of a city, agroecology seems to be able to reach consumers, thereby offering an alternative. In Nairobi, for example, there has been a whole re-introduction of traditional green leafy vegetables that were lacking in the supermarkets.

Mexico and West Africa – namely, Senegal – are among those places that seem encouraging for the advancement of agroecological practices. What’s key is to support civil society organizations in working together and putting pressure on the government, as there are often good practices that are not implemented, according to the director of the Agroecology Fund, which undertook a workshop specifically in Andhra Pradesh to understand how the government implemented the model investing hundreds of millions in training programmes to support agroecology.

“We believe very strongly in the power of the co-generation and possibly of moving things forward together,” Moss said. “We fund coalitions of organizations because we know that agroecology is that kind of field that really requires interdisciplinary solutions.” From nutritional aspects to farmers’ income, from the involvement of consumer organizations and policymakers, to power decentralization and the engagement of local decision-makers, agroecology is a model that requires collaboration and knowledge sharing.

The capacity of agroecology to feed a growing population remains in question but, according to Frison, is a mere matter of profit: “The fact that we need more fertilizers and pesticides to meet the demand is misinformation being circulated by vested interests that want to continue to sell pesticides and synthetic fertilizers.”

“If we are really trying to advance agroecology as the new food system, or the way the food has to be produced, it’s our responsibility to show that it could actually feed the world population, which is growing quite quickly,” Moss added.

Photo: KMP in the Philippines, supported by the Agroecology Fund