Home Democratic Republic of the Congo Eastern DRC under a state of siege: A bitter pill in North... 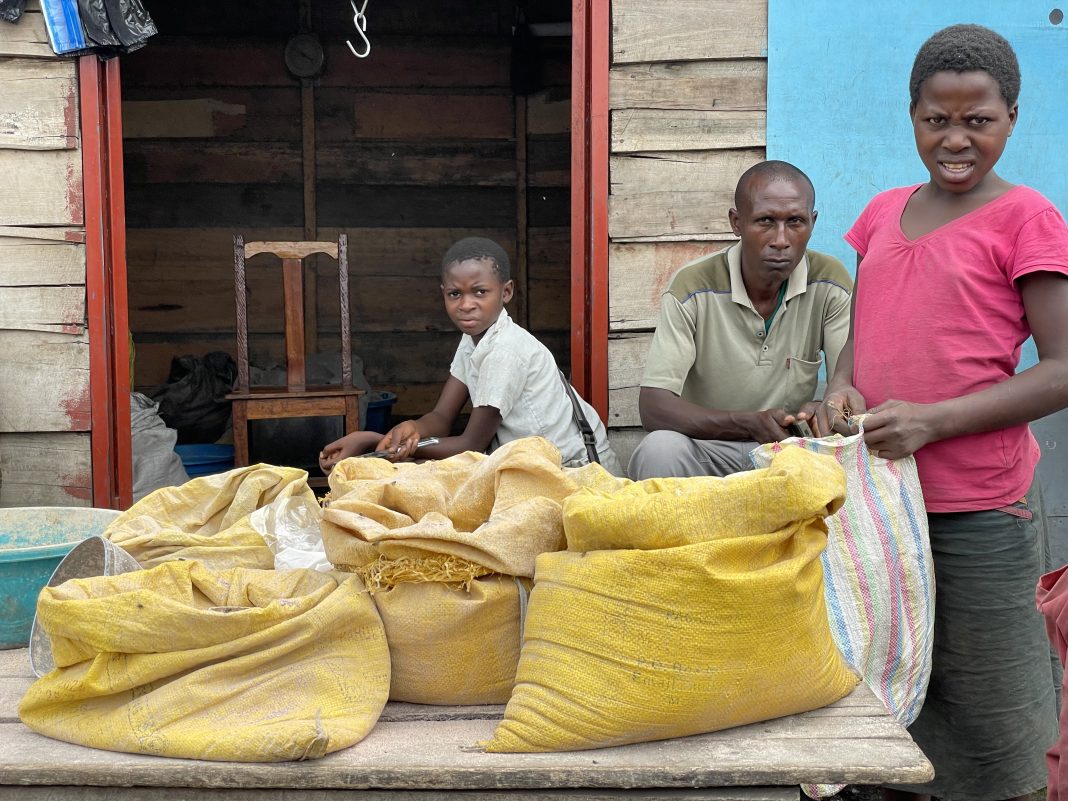 On May 6, 2021, after a decision by President Félix Tshisekedi, a state of siege was established in Ituri and North Kivu, two provinces that are located in the eastern Democratic Republic of the Congo and that are in the grip of endless violence.

Earky this month the National Assembly voted on a fifth extension of the measure. Under the state of siege, local administration – including justice and security – is in the hands of military authorities, and local deputies are suspended from their duties.

“Three months after the declaration of a state of siege in the provinces of North Kivu and Ituri, the violence coming from negative armed groups and elements of the army has intensified, the rights of citizens are more and more trampled and the local administration is completely at a standstill, the citizens’ movement Lucha, movement Lutte pour le changement, notes in a press release.

The pro-democracy movement indicates that since its establishment at least 533 people have been killed in the two provinces, an average of six civilians killed per day. A measure without expected results despite the financial efforts made.

The FARDC, the Congolese army, is still plagued by “businessism” and the consequent lack of logistical and financial support from the government. As a result, the army  “only helplessly witness the killings of civilians which, to date, have spread to geographic areas that were once calm.”  As it happened in town of Kalunguta, in the territory of Beni, which suffered its very first murderous attack on July 15, 2021, or the town of Beni, which was attacked again on 01July 2021, after nearly 15 months of relative calm.

Among those who support the measure is Jordan, a student. “The province of North Kivu has been scarred for too long by politicians in need of opportunities. This has to be changed quickly. Putting aside politicians will mean a lot for restoring peace, and putting them aside will help the military to act in sovereignty and then restore peace,” he says. Joseph Ombeni does not share this vision. “We see how people are being killed in the town of Goma even during the state of siege. So far, I don’t see any change on the security front. We must strengthen the local authorities for administrative and political affairs and then strengthen the military with the means to search for (criminals). The state of siege is just a waste of time for the country,” he explains.

On July 22, the Study Group on Congo released a publication entitled: “State of siege or state of dysfunction in North Kivu.” The think tank considers that “the relationship between the new executive and the suspended animators of the provinces is not no longer regulated. The military officials, all from other provinces and sometimes without much knowledge of the environments in which they are assigned, are free to consult or not those they are temporarily replacing, and who will normally have to take over the management of their respective entities at the end of the state of siege. The suspended governor of North Kivu is reduced to a passive role of a ‘mere notable’ in the province. The suspended provincial deputies, now deprived of their immunities from prosecution, are more cautious.”

Provincial deputies broke their silence. In an open letter to the President of the Republic, seventeen elected members of provincial authorities denounced the disregard of the state of siege and a plot against them by the government of Kinshasa: “In view of the discourteous, humiliating and degrading remarks made towards the provincial deputies by the military governor, the latter seems to have come with heavy prejudices and presumption according to which the notabilities and social layers of North Kivu would be involved in the destabilization. Everything suggests that there would be a plot against the provincial deputies of North Kivu.” No military authority has received the deputies despite their multiple requests, according to the letter.

Several elected officials in the country hardly support the state of siege any more. Ayobangira Sanvura calls for the “return of the civil administration” and says that “the military [should] concentrate on the security aspect only” for more efficiency. The same applies to Jean-Batiste Kasekwa, elected from the city of Goma.

In a video that went viral, one of the officials responsible for customs declarant people in North Kivu decried the abuse of the new authorities: “We have a blatant case today. Five vehicles that were collected from Bunagana. This merchandise was taken care of to be transferred to the customs of Goma … to be cleared in Goma where the economic operator is located. The customs declarant who was responsible for this commodity began to be worried by the military administrator of Rutshuru. The administrator changed the destination of the goods to Rutshuru territory. This is a serious customs violation,” he said.

“Now is not the time to say that (the state of siege) has succeeded or failed. Rather, now it is the time to make recommendations and exercise maximum vigilance so that the state of siege does not distract those in power and start to become something else,” said Hubert Furuguta, the national deputy elected from Goma.

The fifth extension, voted on last week, was preceded by an assessment demanded by the deputies of the two provinces. According to them, everything is in place to ensure that the state of siege achieves the expected objectives. However, it emerged that despite the efforts made, several security, administrative, and financial problems persist.

Responding to the criticism, Brigadier General Sylvain Ekenge highlighted, to the local press, the work that the army has carried out. Above all, he admitted that the state of siege will not end a conflict that has lasted for over three decades. “Do you think that it is with the state of siege that we will put an end to all the insecurity? No,” conceded the general. “The state of siege will reduce violence, and the army and the police will continue their action for stabilization and achieve total pacification of the country. The state of siege has been put in place so that the violence is reduced as much as possible.”