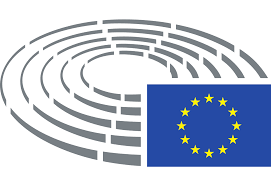 Since 1979, it has been directly elected every five years by European Union citizens, using universal suffrage. Voter turnout for parliamentary elections has decreased at each election after 1979 until 2019, when the voter turnout increased by 8 percentage points and went above 50% for the first time since 1994.[5] Voting age is 18 in all member states except Malta and Austria, where it is 16, and Greece, where it is 17.