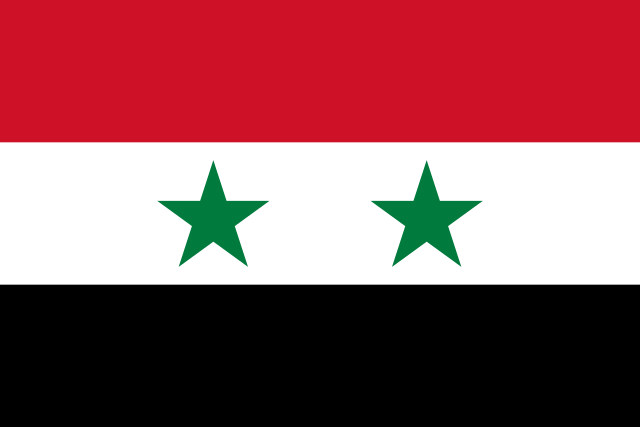 Since March 2011, Syria has been embroiled in an armed conflict, with a number of countries in the region and beyond involved militarily or otherwise. As a result, a number of self-proclaimed political entities have emerged on Syrian territory, including the Syrian opposition, Rojava, Tahrir al-Sham and Islamic State of Iraq and the Levant. Syria was ranked last on the Global Peace Index from 2016 to 2018, making it the most violent country in the world due to the war. The conflict has killed more than 570,000 people,caused 7.6 million internally displaced people (July 2015 UNHCR estimate) and over 5 million refugees (July 2017 registered by UNHCR), making population assessment difficult in recent years.