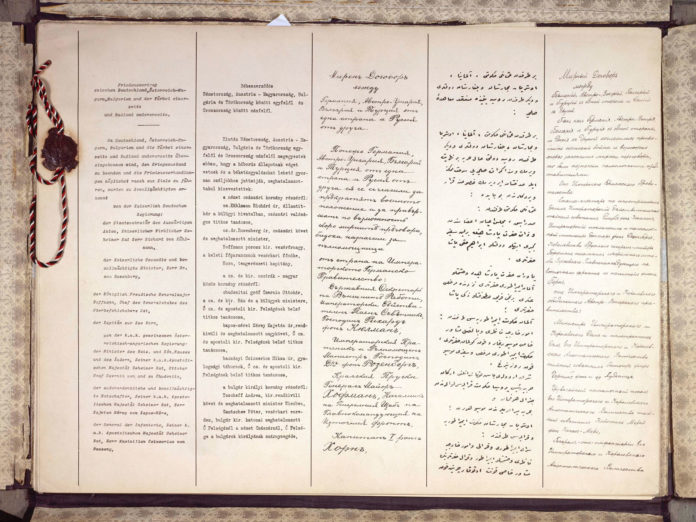 According to the 1969 Vienna Convention on the Law of Treaties, “Treaty” means an international agreement concluded between States in written form and governed by international law, whether embodied in a single instrument or in two or more related instruments and whatever its particular designation”.

A treaty may also be known as an (international) agreement, protocol, covenant, convention or exchange of letters, among other terms. Regardless of terminology, all of these forms considered treaties.