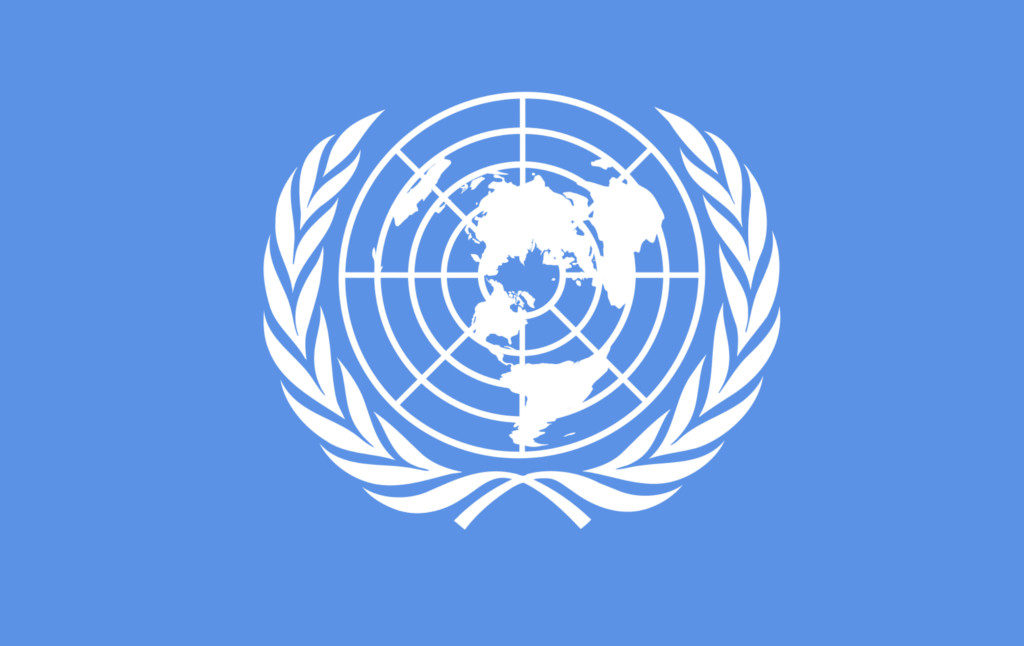 The UN was established after World War II with the aim of preventing future wars, succeeding the ineffective League of Nations. On 25 April 1945, 50 governments met in San Francisco for a conference and started drafting the UN Charter, which was adopted on 25 June 1945 and took effect on 24 October 1945, when the UN began operations. Pursuant to the Charter, the organization’s objectives include maintaining international peace and security, protecting human rights, delivering humanitarian aid, promoting sustainable development, and upholding international law. At its founding, the UN had 51 member states; this number grew to 193 in 2011,rep resenting the vast majority of the world’s sovereign states.