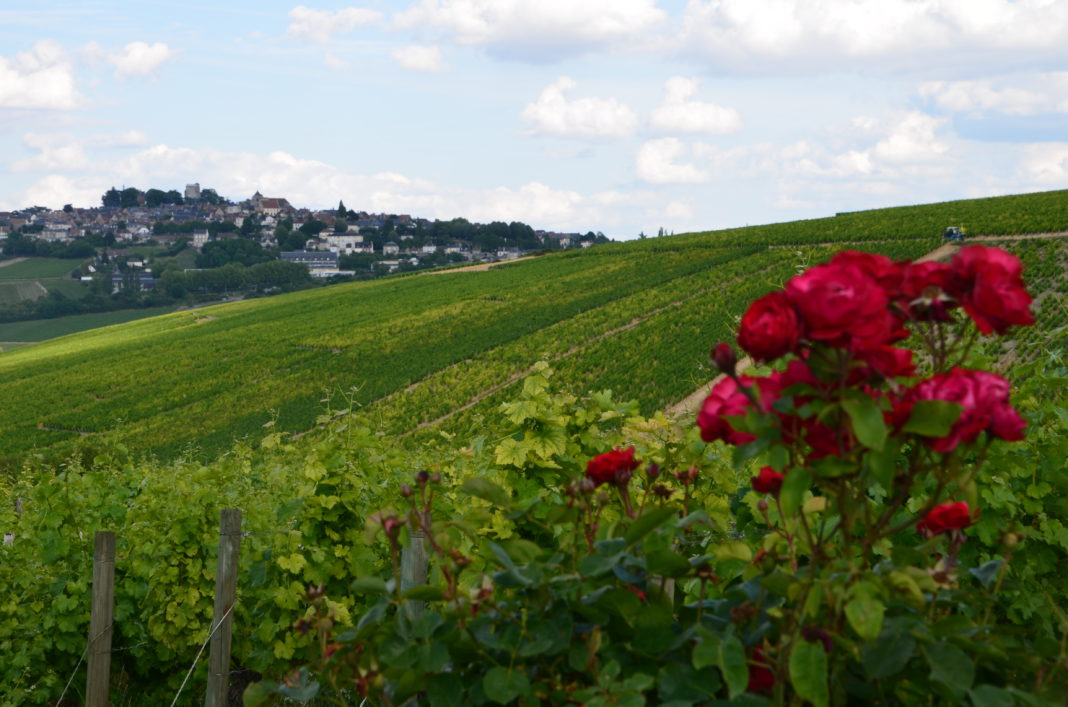 In the 27-member European Union, farmland is being concentrated into fewer hands at an ‘alarming’ extent and speed, according to a report approved by the European Parliament in April.

The reasons are multiple: Growing demand for food and feedstuff, pressure from non-agricultural uses such as production of raw materials for the fuel, chemical and textile industries, tourism and urban development. Non-agricultural investors are also buying farmland since it is ‘one of the safest and most profitable investment options’, the European Parliament stressed.

‘The only way to access farmland is through the market and that is driving the prices rising and making even more difficult for small farmers to access [it]’, Antonio Onorati, from Associazione Rurale Italiana, told Degrees of Latitude.

Farmland purchase prices and rents in many regions of Europe have reached a level which makes it impossible for many farms ‘to protect themselves from the loss of rented areas or to purchase the additional land that would be needed to keep their farms viable’, according to the European Parliament’s report.

Onorati doesn’t beat about the bush: ‘It is not the market that is contemning [the farmers], but the public policies that organize that market’. It happens because farmland is regarded not as a public good but as an ‘ordinary commodity’, he said.

In the EU, land markets are regulated at each Member State’s discretion. There’s no European legislation addressing the acquisition of farmland, no exclusive or shared competence of the EU on land. However, ‘they must respect the basic Treaty principles, first and foremost the fundamental freedoms, [free movement of goods, capital, services, and labour] and non-discrimination on grounds of nationality’, as the European Commission noted in the Interpretative Communication on the Acquisition of Farmland and European Union Law issued in October, answering the call of the European Parliament’s report for the publication of ‘guidelines’ on land.

‘There are … some in the EU Commission who only focus on the four fundamental freedoms of the EU … Just to make myself clear: I am absolutely in favour of them. I only ask the question if land is a “normal” commodity or if we need to protect it better’, Maria Noichl, European Parliament rapporteur, told Degrees of Latitude.

Some Member States try to protect their land markets with national legislation. ‘Some use the so-called residency principle, so only people leaving in the country or even in the area where they want to buy are allowed to’, she said. ‘The EU Commission tells them that it is infringing upon the four fundamental freedoms. This is a problem we need to solve and also why I asked the EU Commission in my report to establish a set of criteria how the Member States can protect their land in a legally correct way and without discrimination. Once we have the catalogue …, the Member States need to create their national legislation’, Noichl said.

However, according to the Honl Alliance, it ‘falls short in a number of key aspects and, crucially, does not respond to the request by the European Parliament to publish guidance on how to regulate agricultural land markets in conformity with EU law’.

The Communication focuses specifically on foreign investments. ‘This focus on the origin of investment … overlooks the potentially harmful role played by domestic investors, national elites, and local power-brokers’, Honl Alliance stressed. ‘It would be better to speak of the nature of investment and its implications for employment, agricultural biodiversity, consumer welfare etc.’. It also gives an ‘over-emphasis on new member States’ and fails ‘to recognise the human rights dimension of access to agricultural land and other relevant human rights frameworks’.

The Honl Alliance, which sees the Communication as a ‘modest advancement’, believes that only a EU Directive will be able to set to a clear and comprehensive set of criteria.